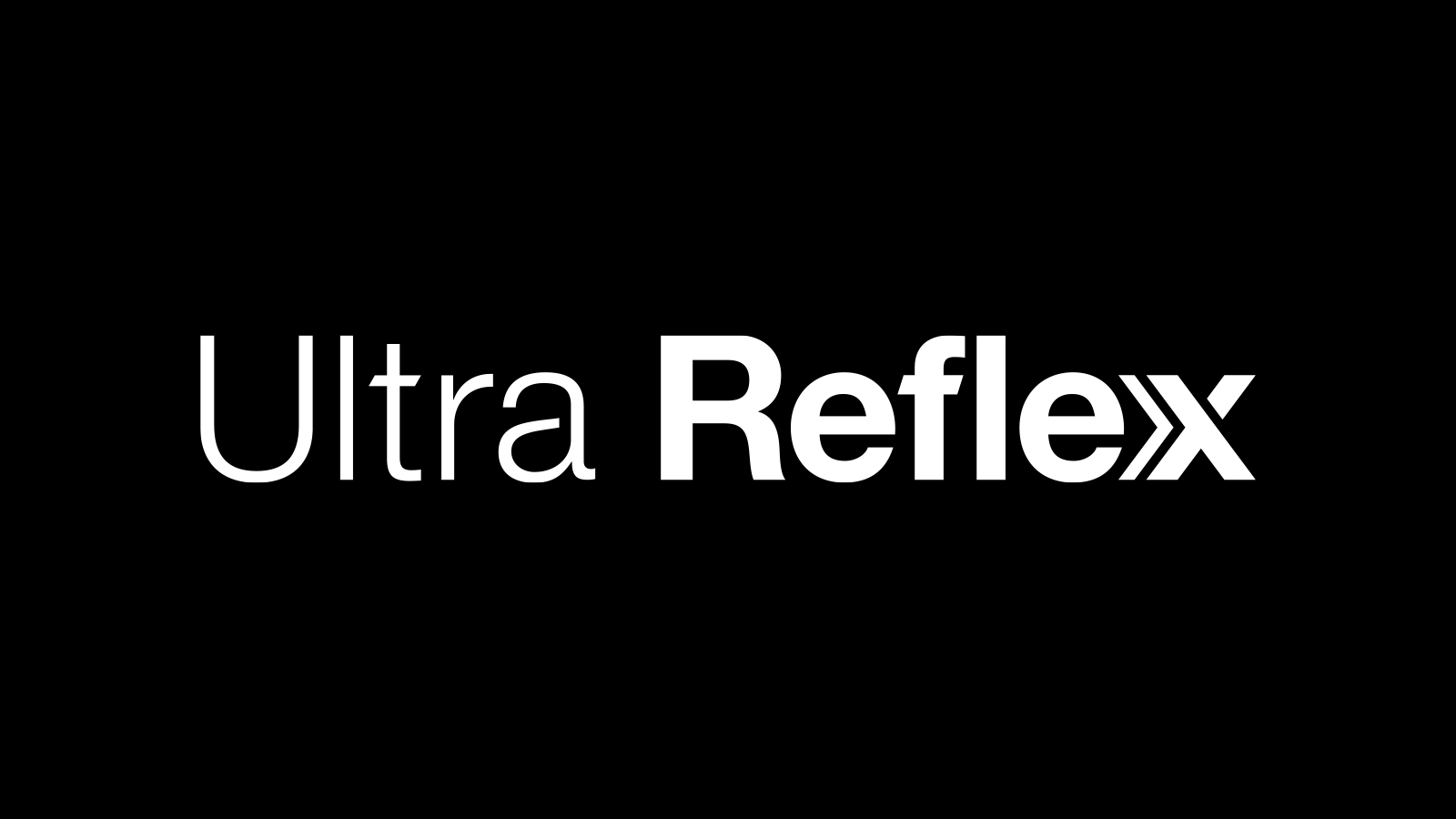 Following a successful collaboration at CEDIA with Kaleidescape, the industry leader in delivering the finest private cinema playback experience, the companies are currently running a co-promotion. Customers who purchase a Kaleidescape Terra movie server and Strato C movie player with any Meyer Sound loudspeaker surround system will be provided access to a Meyer Sound-curated collection of movies.

Meyer Sound’s self-powered loudspeakers systems have become the professional’s choice because of their accuracy, linearity and consistent response as systems are scaled from smaller to larger rooms. 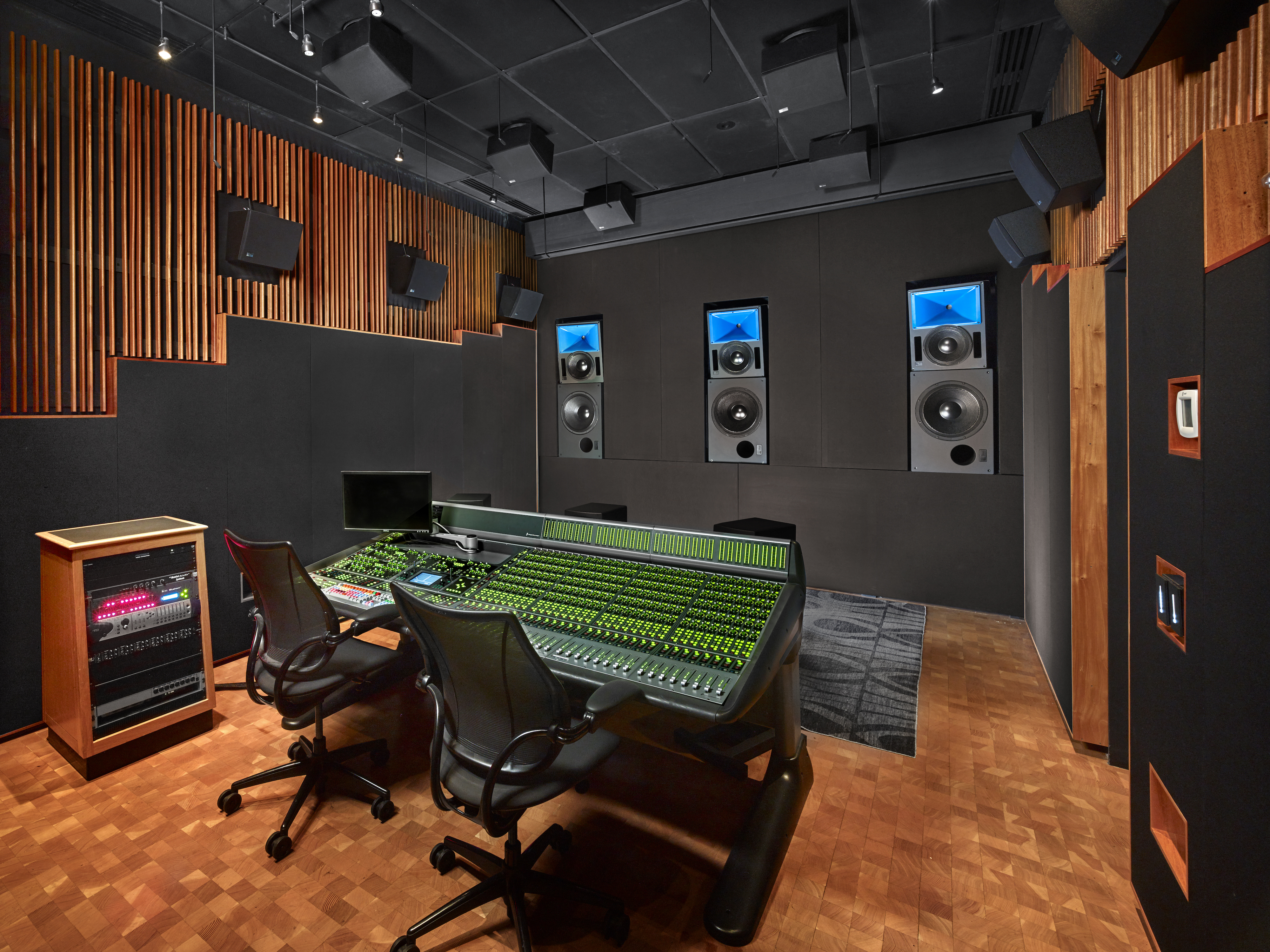 •    Accuracy: Wide bandwidth, flat amplitude, and phase response, and extremely low distortion.
•    Linearity: The loudspeaker maintains uniform response regardless of output level.
•    Consistency: Meyer Sound loudspeakers are favored in post-production because small monitors in editing rooms translate seamlessly to the larger monitors used for the final mix on the dubbing stage. Meyer Sound loudspeakers also maintain a common sonic signature between screen channels and surrounds. All surrounds are self-powered and biamplified with active crossovers, an advantage unique in the industry.

Acheron Screen Channel Loudspeakers: The flagship Acheron 80 and 100 are two-way, full-range systems, each with a 15-inch woofer, differing only in the horizontal coverage of the signature horn design. Acheron Studio is a more compact version geared toward smaller rooms, while the even more compact Acheron Designer is ideal for more intimate settings — particularly where space behind the screen is limited.

Cinema Subwoofers: The X-1100C, X-800C, X-400C, and VLFC allow residential cinema designers to create systems with unrivaled power and definition for sounds extending below the threshold of hearing.

And then there’s the Hollywood connection. Meyer Sound’s entry into the commercial cinema market was early in its history when Francis Ford Coppola engaged John Meyer to build custom subwoofers for limited showings of Apocalypse Now. Today, Meyer Sound offers a complete line of loudspeakers for commercial cinema exhibition, including a new system recently installed in Los Angeles at the prestigious theater operated by the Directors Guild of America. However, for the home cinema market, the more appropriately scaled systems would be those installed in dozens of film/video post-production studios around the world. 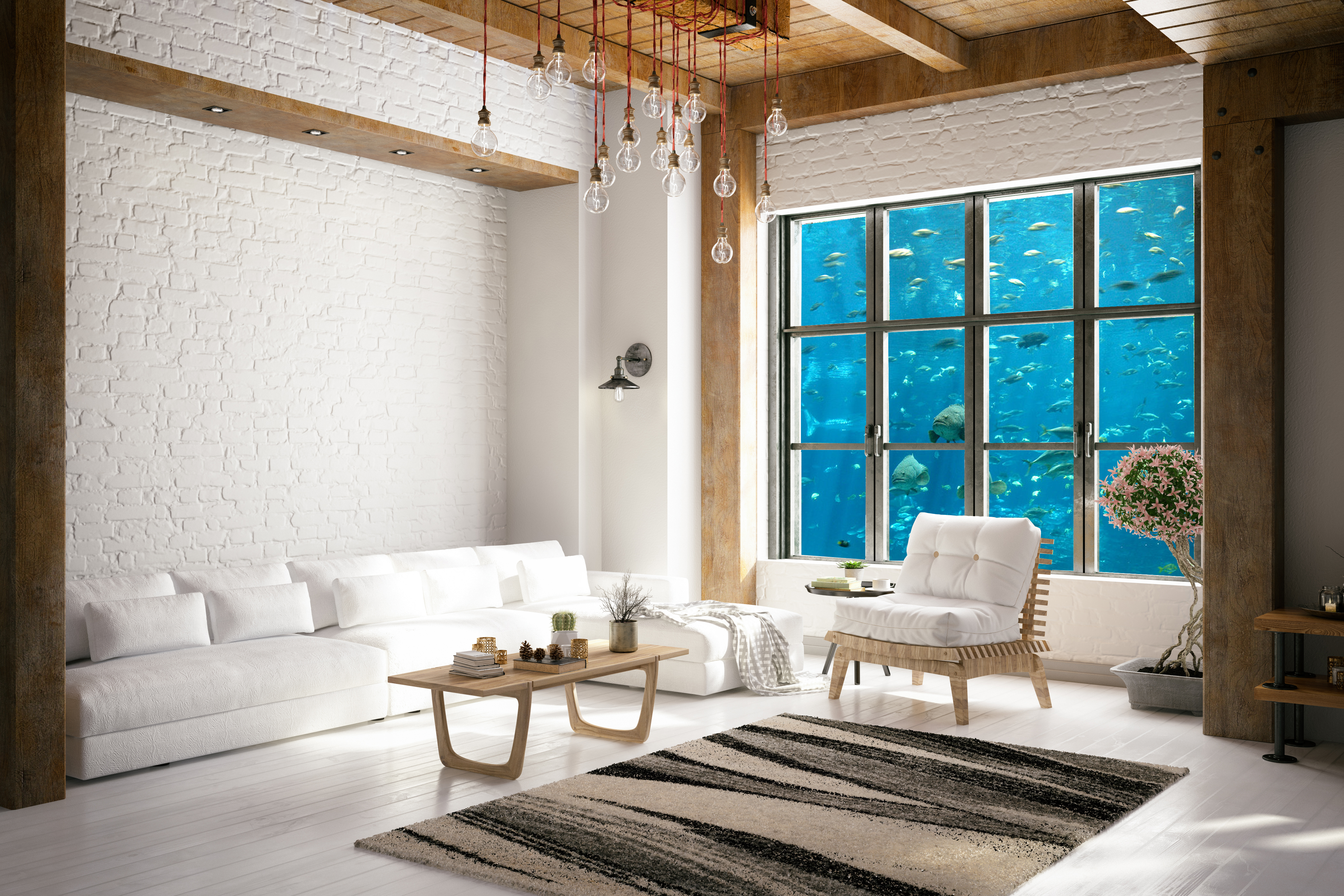 Cinematherapy: The Home Theater as a Digital Canvas for Wellness 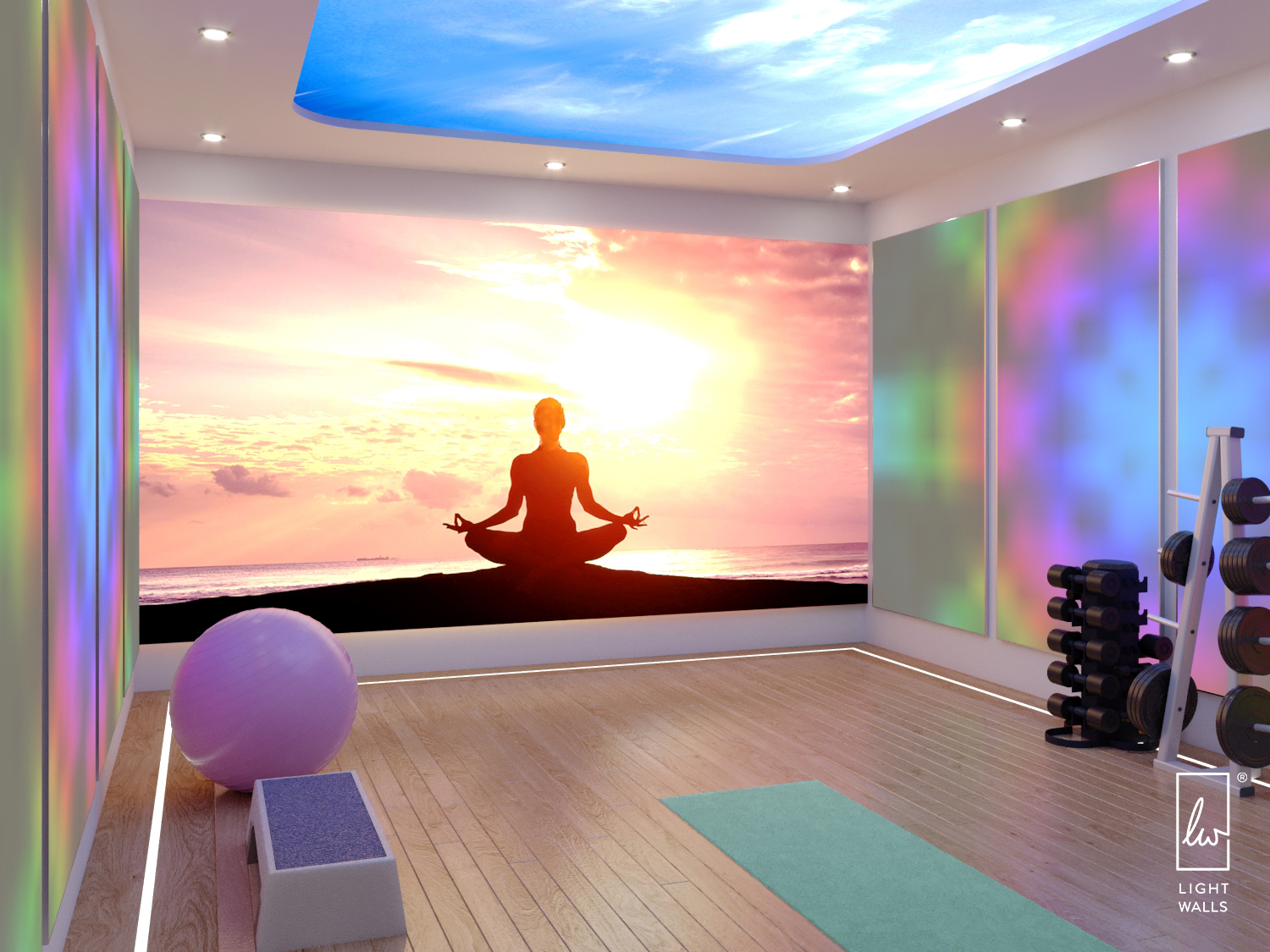 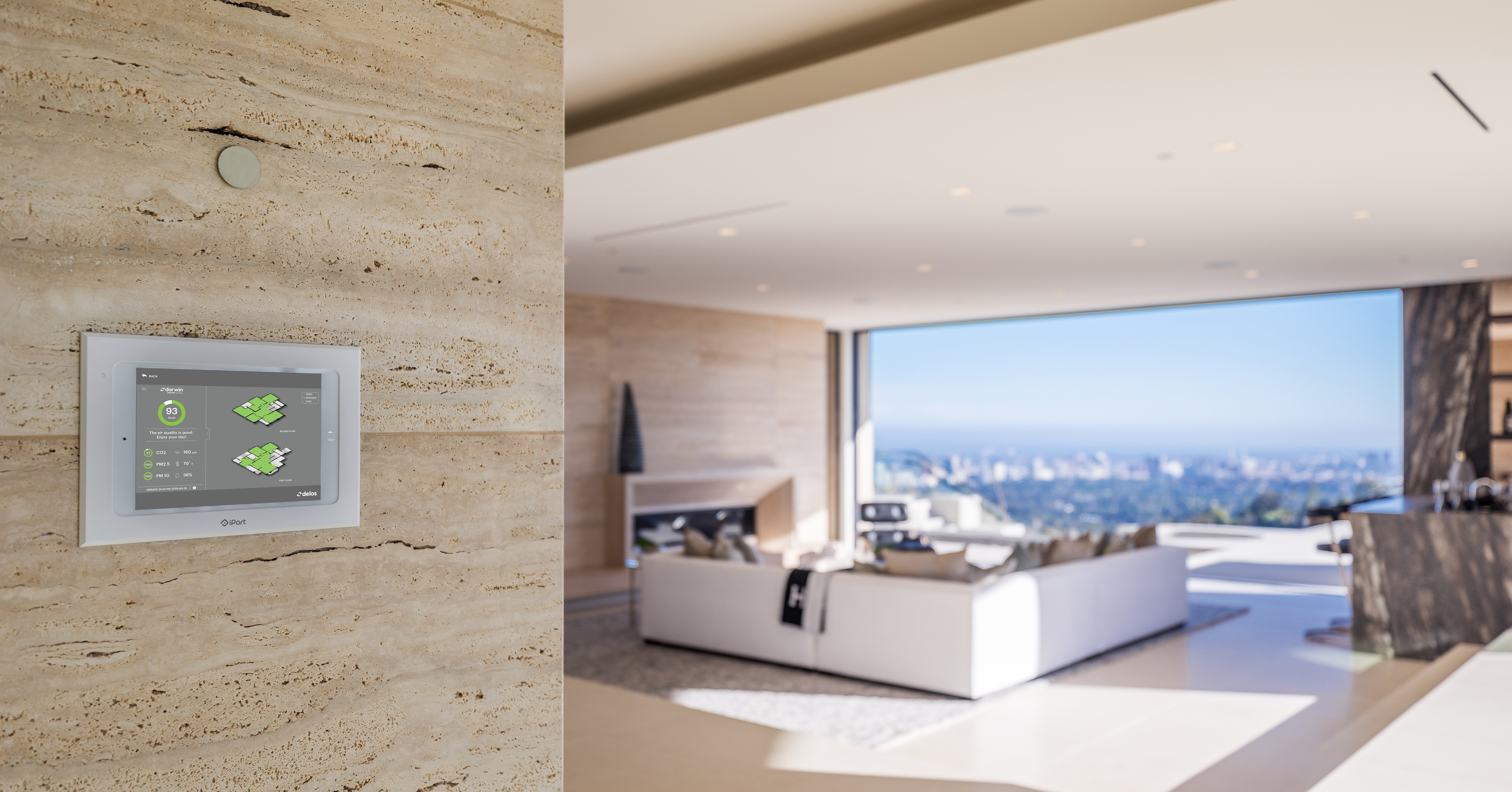 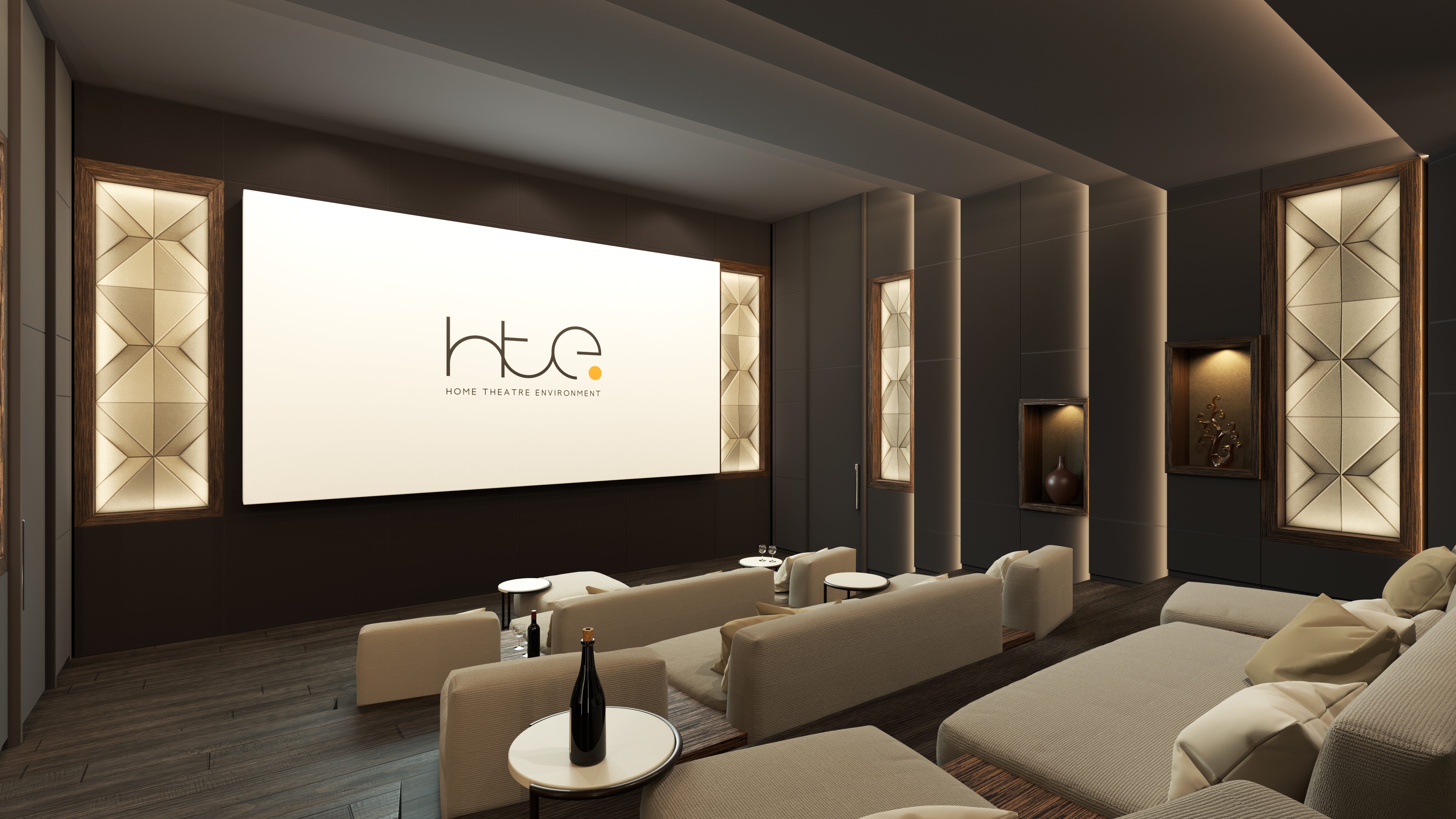 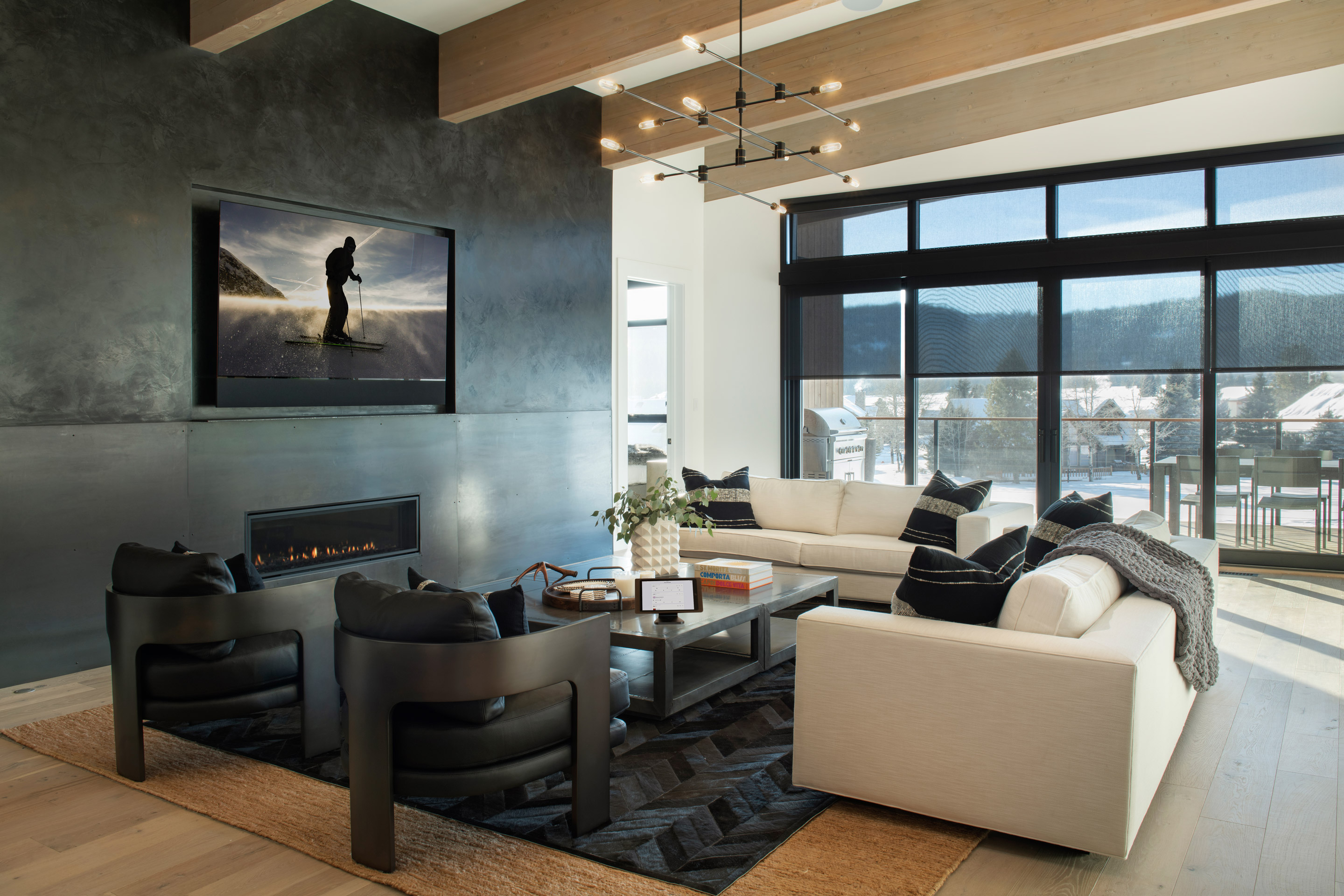 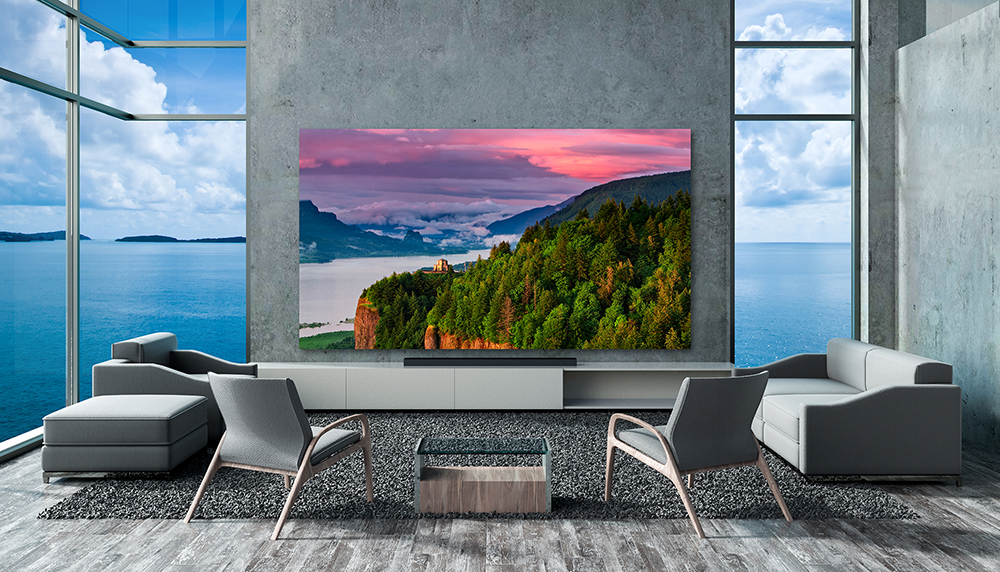 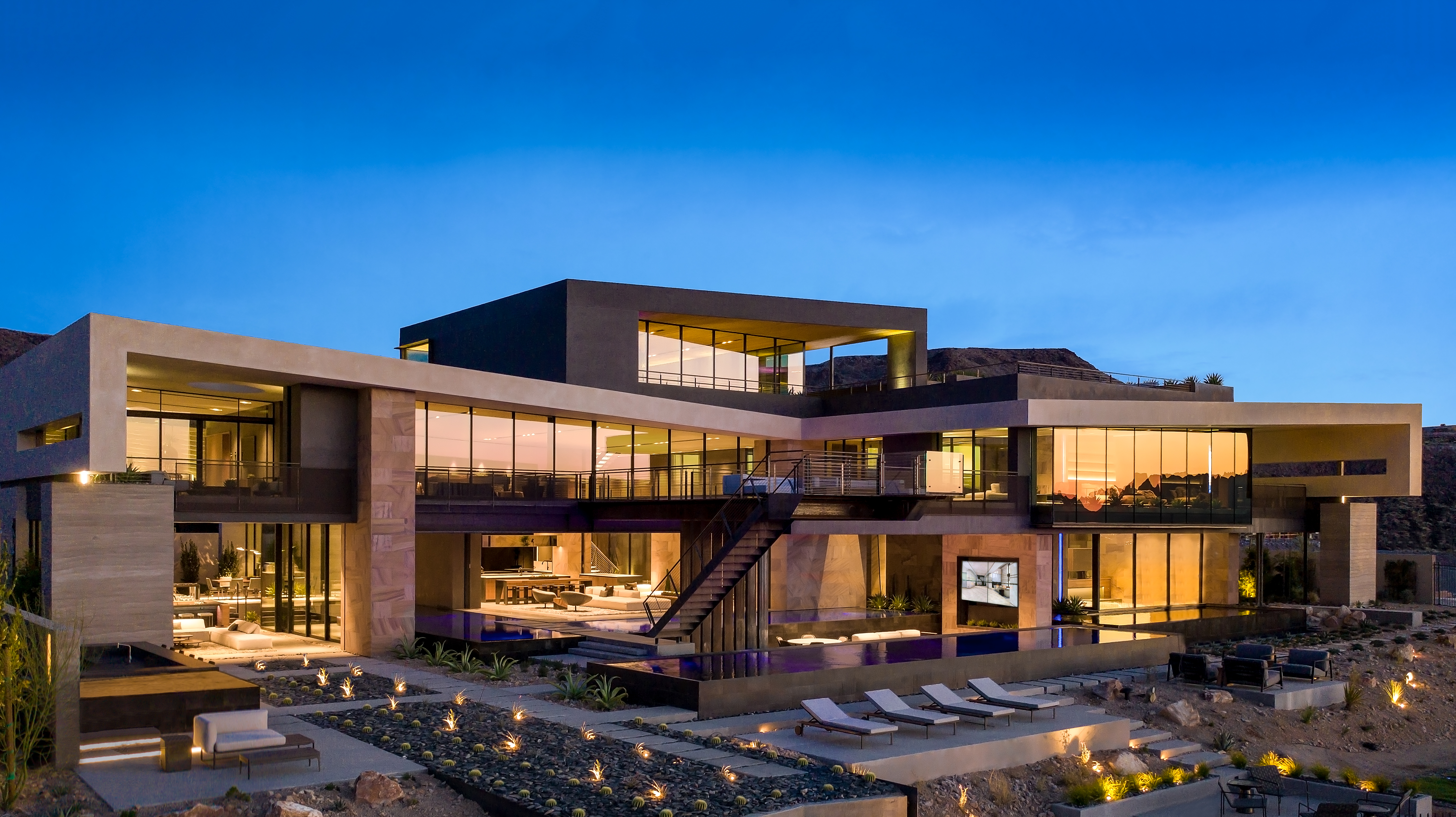